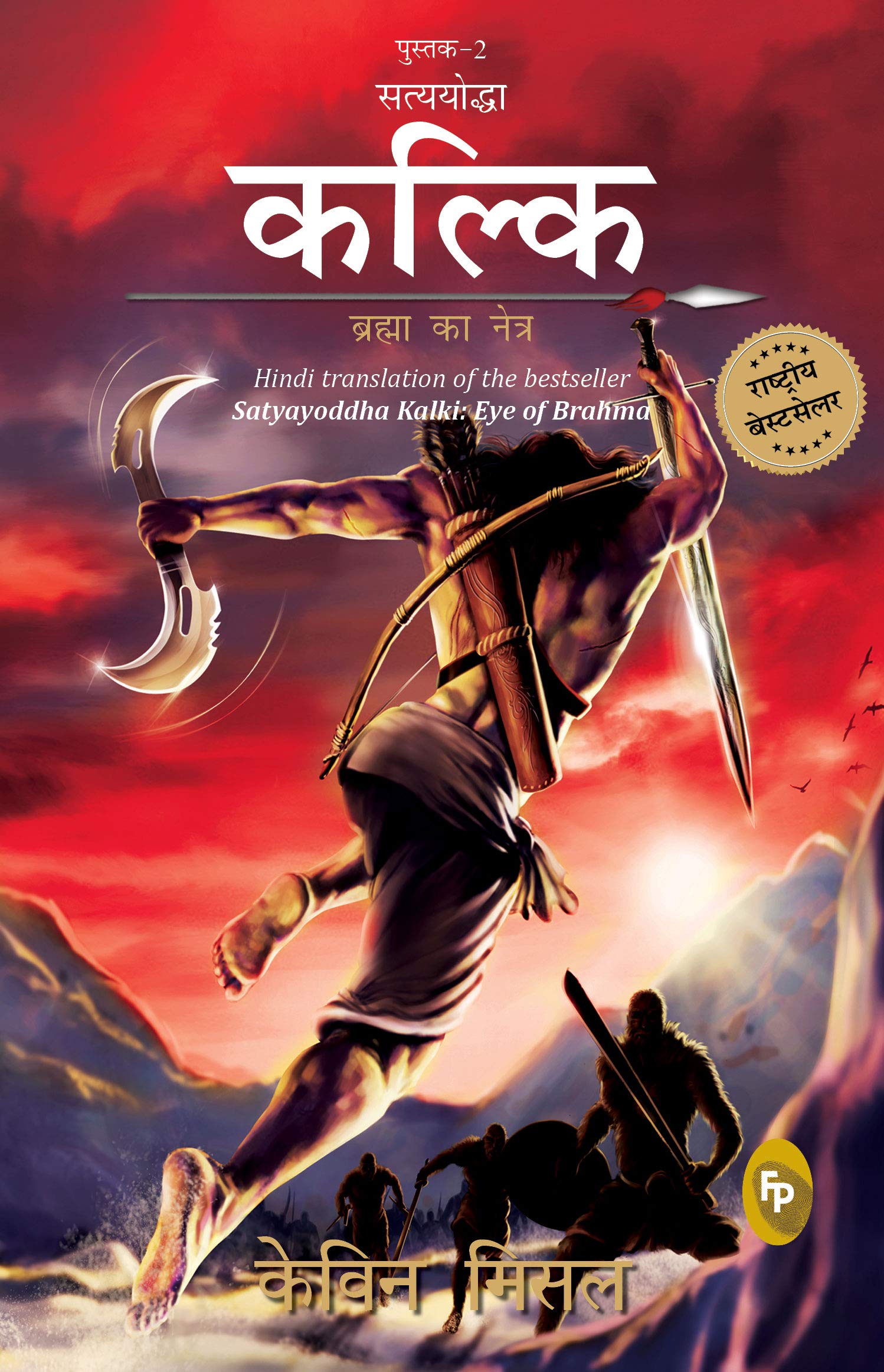 After a defeat at the hands of Lord Kali, Kalki Hari must journey towards the mahendragiri mountains with his companions to finally become the avatar he is destined to be. But the road ahead is not without peril… Not only is he trapped by the cannibalistic armies of the pisach, he is also embroiled in the Civil War of the vanars. And in midst of all this, he meets a face from the legends. Meanwhile, man as a, the sister of the late Vasuki, plots to overthrow Lord Kali by bringing a massive war to his kingdom. But naagpuri, her homeland, has been infiltrated by their sworn enemy, the suparns. Not only does she need to protect her kingdom from the suparns, she must also protect her close ones from the League of conspirators at her own home. Who can she really trust? And will she be able to put an end to Lord Kali’s rule? As the plot thickens and Lord Kali sees his ambition crushed right before his eyes, he comes to know about his race and its history that threatens to destroy the very fabric of this world’s reality. Kalyug has begun. Can Kalki become the avatar in time before it finally unfolds? Will man as a fight through the internal politics to bring an invasion against Lord Kali? Can the secret that changes everything change Lord Kali as a person too?.

Wayne Dyer books’ wisdom concentrated: HEAVEN ON EARTH IS NOT A PLACE – IT IS A FEELING.: Compendium of Dr. Wayne Dyer’s 55+ most...

The Power of Your Subconscious Mind + Think & Grow Rich: THE 21st CENTURY EDITION (Set of 2 Books)

Wayne Dyer books’ wisdom concentrated: HEAVEN ON EARTH IS NOT A PLACE – IT...

Freelancing Academy: 2 Method of Making Money as a Brand New Freelancer with No...

Testosterone: How to Boost Your Testosterone Levels in 15 Different Ways Naturally

The Power of Your Subconscious Mind + Think & Grow Rich: THE 21st CENTURY...

Making Money on the Internet

Candlestick Charts Training Made Easy: How to Read And Understand Candlestick...