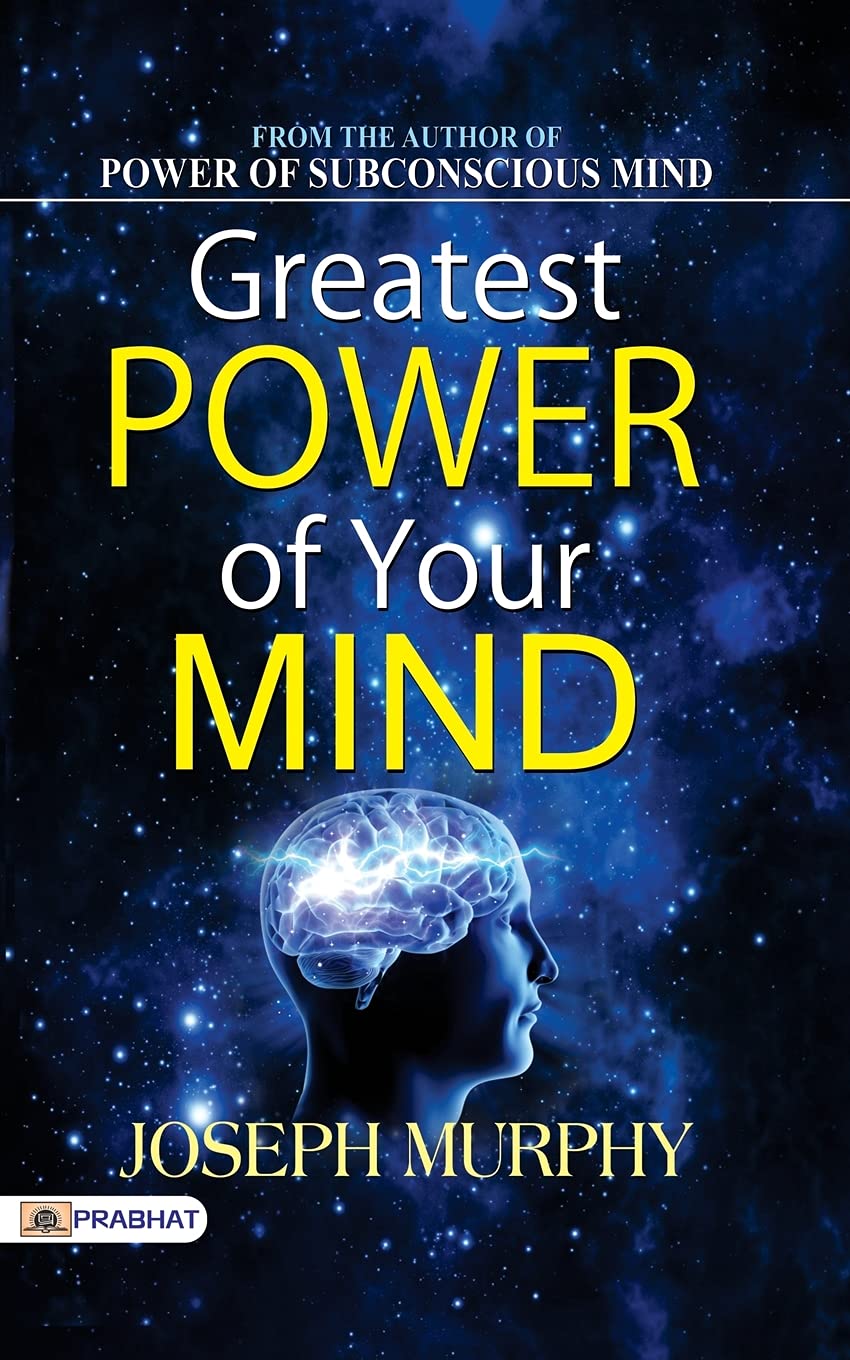 Greatest Power of Your Mind by Dr. Joseph Murphy

Your subconscious mind will heal the burn or cut on your hand even though you profess to be an atheist or agnostic.

There are many different methods used to remove the mental, emotional and physical blocks which inhibit the flow of the healing life. Everyone is definitely concerned with the healing of bodily conditions and human affairs.

The Power of the Subconscious.
Remaining Young & Energetic You Ever.
Miracles of Healing.

American author and New Thought minister. In his twenties, before being ordained a priest, an experience with healing prayer led him to leave the Jesuits and move to the United States, where he became a pharmacist in New York City. Here, he attended the Church of the Healing Christ. Murphy traveled to India and spent lot of time with Indian sages, learning Hindu philosophy. In the mid-1940s, he moved to Los Angeles, where he met Religious Science founder Ernest Holmes. He also taught at the Institute of Religious Science in Los Angeles. He became the minister of the Los Angeles Divine Science Church in 1949, which he built into one of the largest New Thought congregations in the country.

Some of his notable works include:

Popular Books on Motivation & Self Help by Joseph Murphy

Bibi and Pipi – An Early Reader Story Book for Toddlers, Preschoolers and Kids in Kindergarten: An Easy to Read Aloud Tale for Children...

Anatomy of Exercise: A Trainer’s Inside Guide to Your Workout

3 Code System: strategic to making money with your skills

Bibi and Pipi – An Early Reader Story Book for Toddlers, Preschoolers and Kids...

Andha Yug: Translated, and With an Introduction, By Alok Bhalla