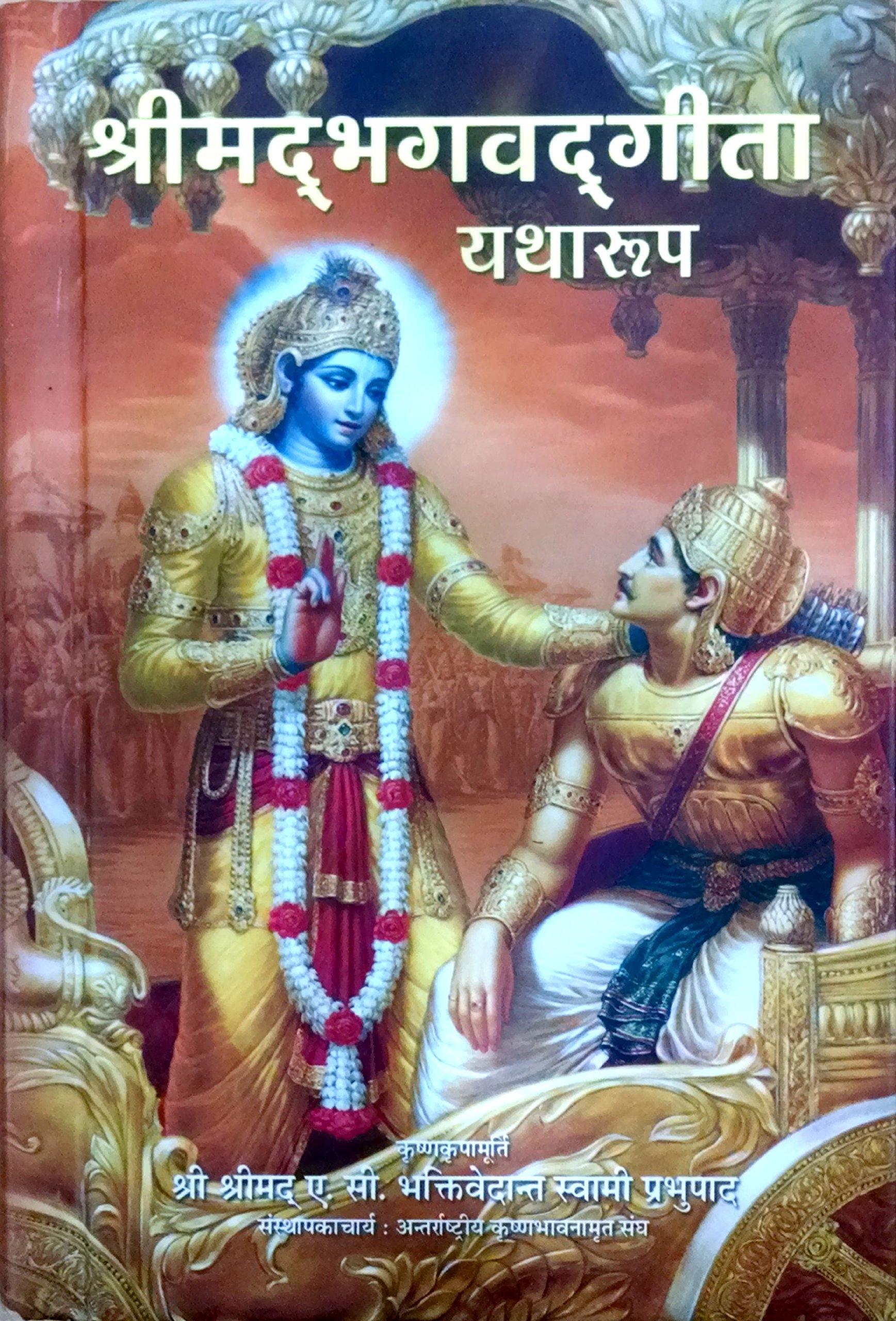 The Bhagavad-Gita as it is is a translation and commentary of the Bhagat Gita, by a. C. Bhaktivedanta Swami Prabhupada, founder of the international society for Krishna consciousness, commonly known as the Hare Krishna movement. The Bhagat Gita emphasizes a path of devotion toward the personal God, Krishna. The Bhagat Gita, often referred to as the Gita, is a 700 verse Hindu scripture in Sanskrit that is part of the Hindu epic Mahabharata. This is new edition of Bhagat Gita Hindi by bhaktivedanta Swami Prabhupada.Popularly known as ISKCON Bhagvad Gita. Bhagavad Gita is universally renowned as the jewel of India’s spiritual wisdom. Spoken by Lord Sri Krsna, the Supreme personality of Godhead, to his intimate devotee Arjuna, the Gita’s seven hundred concise verses provide a definitive guide to the science of self-realization. Indeed, no work even compares in its revelations of man’s essential nature, his environment and, ultimately, his relationship with God.

Self Esteem: Overcome Insecurity and Boost Confidence and Embrace Your True Self (Increase Your Social Skills and Improve Your Emotional Intelligence to Gain More...

Speed reading in practice : How to read fast and remember what you read

How To Make Money Online: The Step-By-Step Guide For Newbies

Grocery myhospy - August 14, 2022 0
For most Indians, comfort food is always linked to easy-to-cook homemade meals and what can be the most convenient and quick to prepare...

Build a Personal Brand: Why You Should Put Your Fears Aside and Act on...

Self Esteem: Overcome Insecurity and Boost Confidence and Embrace Your True Self (Increase Your...